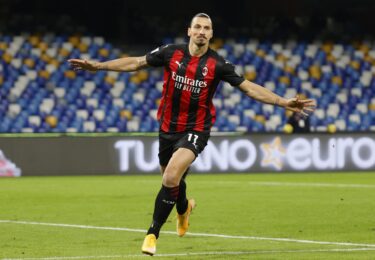 Why do many footballers retire in their 30s?

Over the last decade-plus, the magic number for footballers nearing retirement has been 30-years-old. Although there are always exceptions, after 30 is when many players begin winding down their careers.... 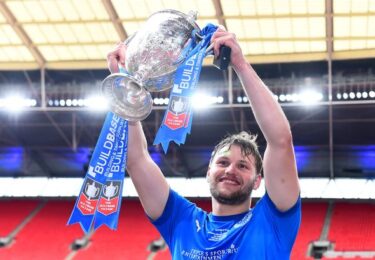 On Tuesday night, 10 August, Elliott Nevitt scored his first goal for League Two club Tranmere Rovers against Oldham Athletic in the Carabao Cup. Nevitt's story is one of not giving up to reach your dreams.... 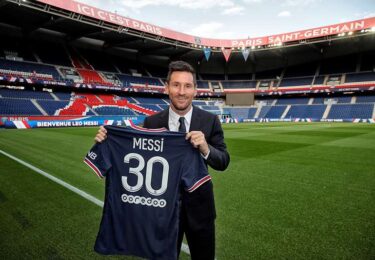 Unless you have been living under a rock, you will know that Lionel Messi has joined Paris Saint-Germain on a massive new contract following his Barcelona expert. Messi isn't set to play for PSG until... 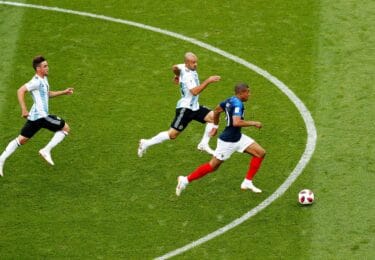 Who is the fastest football player? 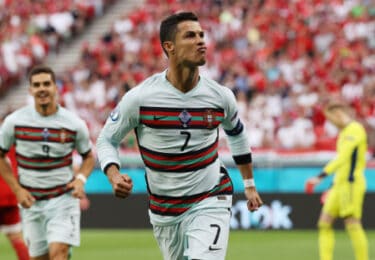 Cristiano Ronaldo will go down in history as one of the greatest footballers of all time. Regardless of which side of the fence you sit on, Ronaldo or Lionel Messi, there is no denying the Portuguese player's... 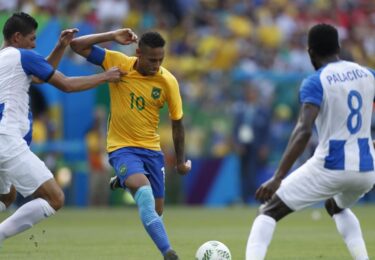 Olympic Football: Who will win gold in Tokyo?

The Summer Olympic Games will start on Friday, July 23 in Tokyo. The Olympic football tournament will have a men's and women's division with some high-calibre players taking to the pitches in Japan.
The... 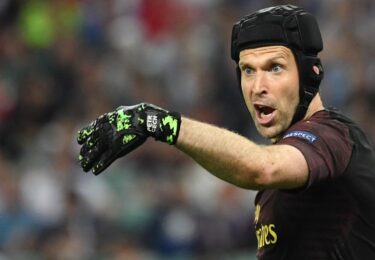 Can footballers wear a baseball cap during a match?

You may have noticed goalkeepers wearing baseball caps during matches to shield their eyes from sunlight. But did you know that an outfield player is permitted to wear cap during games? Of course, they... 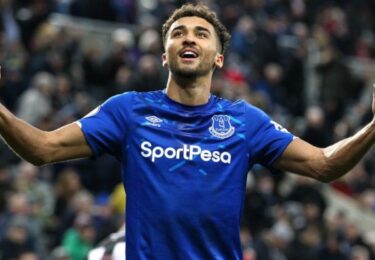 How to play football with confidence

How can you become more confident as a footballer? Firstly, you must understand that confidence begins with you. The best footballers in the world such as Lionel Messi and Cristiano Ronaldo believe in... 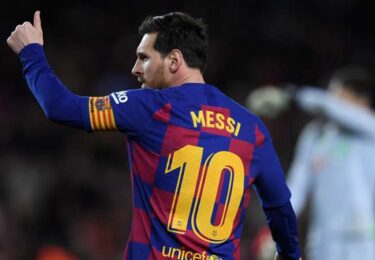 Lionel Messi is on the cusps of being the most desired free agent in football history. The Barcelona forward is out of contract in the summer with teams such as Manchester City and Paris Saint-Germain... 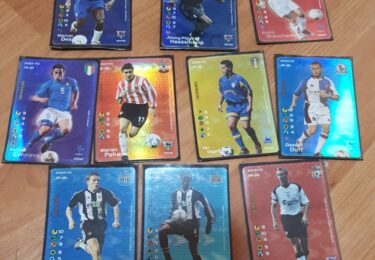 What is the most valuable football trading card?

If you are from North America, you will have grown up in a culture in which baseball, basketball, and American football trading cards are popular. Not only are they collected by sports-loving kids, but... 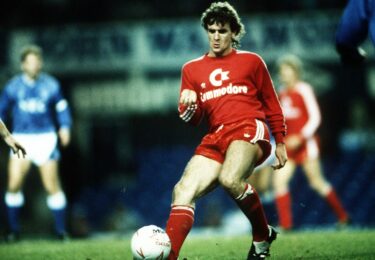 Have modern footballers played for club and country on the same day?

If you look at the football calendar today, you will find that it is quite congested with fixtures. Modern footballers travel all over the world in the span of a few days to play matches for both club... 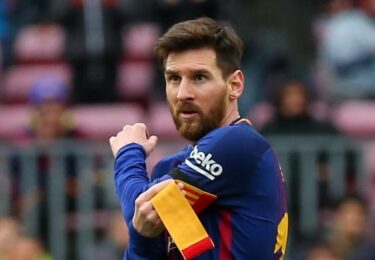