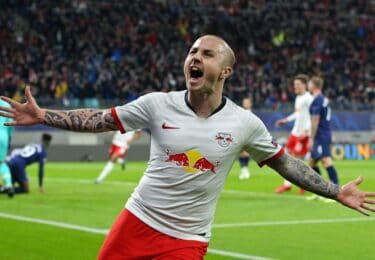 What is the wing-back position in football?

In recent seasons, a shift in football tactics and formations has led to the wide-spread use of the wing-back position. Teams such as RB Leipzig, Leicester City, and Chelsea have used the wing-back to... 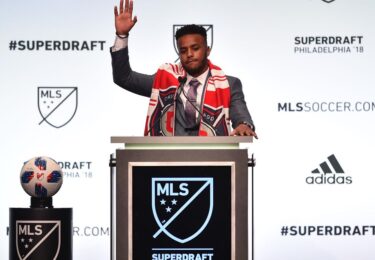 What is the MLS SuperDraft?

Football players outside of North America may be unfamiliar with Major League Soccer's unique (sometimes frustrating) ways of conducting business. One of the most unique aspects of the league is the MLS... 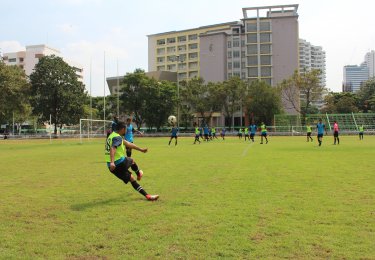 Why do footballs curve when they are kicked?

Why do footballs curve when they are kicked?

Chances are you watch football and see top professionals like Cristiano Ronaldo put an insane amount of swerve, or curve, on their shots or passes. But why... 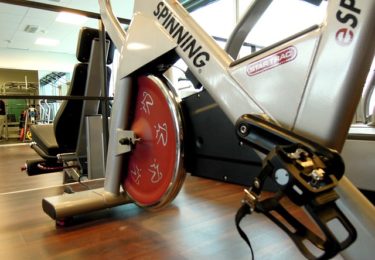 How to train for football during COVID-19 lockdown

COVID-19 has altered life for many people around the world. If you are an athlete or play for a football club, chances are you have had to change the way in which you train. COVID-19 has thrown up some... 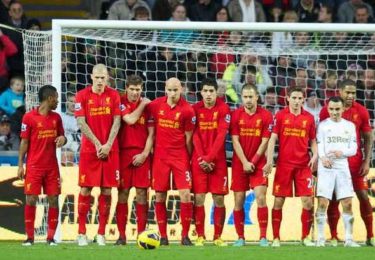 The Defensive Wall – Why do we use it in football?

If you have watched or played a football match recently and a free-kick was given, you may have noticed -- or not -- a part of the game that takes place without much thought. That part of the game I am... 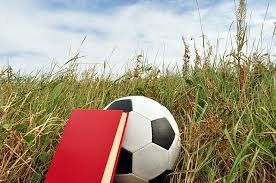 5 Football books every player and fan should read

There are a wealth of football books on the market, yet not all are interesting reads. In fact, many of the books available to buy are snooze-fests written by ghostwriters about a player's career. However,... 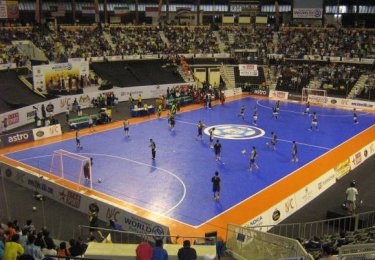 Why you should play futsal!

Futsal is a fast-paced brand of football played indoors on small, handball-style courts. The game, which was made famous in Brazil, features teams with a goalkeeper and four outfit players. 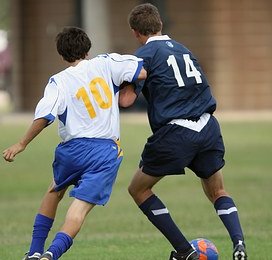 Is soccer set for a sharp decline in the United States?

Turn on a Major League Soccer game on television these days and you will see stadiums with singing fans that create atmospheres that aren't too dissimilar to clubs in Germany.

Despite the United States... 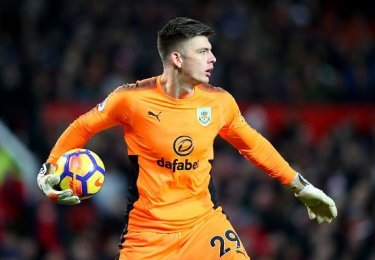 Football fans and players don't always know the laws of the game. In fact, some of football's rules can be confusing. Although the sport is less confusing than other sports such as rugby or American football,...

CLIMBING THE FOOTBALL ACADEMY LADDER
WHAT IS A FOOTBALL ACADEMY?
Academies or centers of excellence are set up to help nurture and develop young players. The ultimate aim for an academy is to prepare... 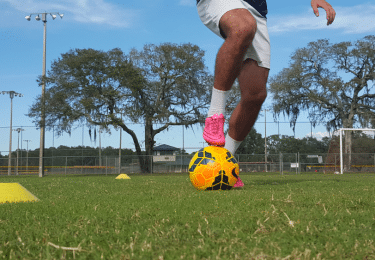 Becoming a pro football player: How much should you be training?

Millions of amateur football players around the world want to know how to make it to the final level. They dream of becoming a pro football player, yet there is something just holding them back. Often,...

When should parents start their children in football?

Parents around the globe always have one major question when it comes to their kids and football. That question is: When should I start my children in football?

There has been much debate over the topic....