The football season has just got underway for many players. A new football season not only means putting on a new kit but new football boots as well. Boots no longer come in only black or white. Over the last 10 years, more and more boots have been developed by big brands with flash. Football footwear comes in bright colours and is built for multiple purposes these days.

With a host of new boots hitting the market to kick off the Champions League this week, we look at the best football footwear of 2019.

It cannot help Nike’s sales when Neymar continues to injure his foot while wearing the brand’s boots. Still, these Nike football beauties are brilliant to look at. The boots are for those attacking players that love to show off the flashy side of football and speed around the pitch performing tricks. 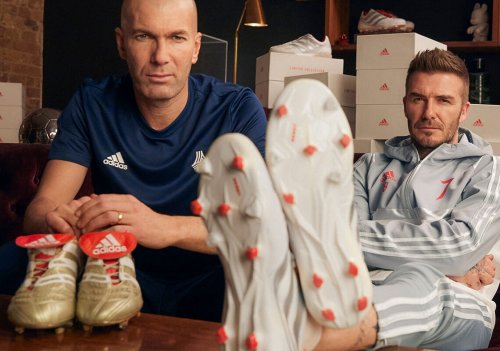 An Adidas boot co-created by two of the greatest players to ever pull on the brand’s footwear. The Adidas Predator 19+ is a limited edition boot that celebrates the Predators two and a half decades in football. Zinedine Zidane and David Beckham once made the boot famous due to wearing it. Now, they have made it famous for re-designing it.

This sleek boot is Umbro’s first-ever laceless football shoe. It is a cool looking piece of football footwear that will surely turn heads around the ground. The snake skin-style upper is one of the really cool aspects of these football boots. 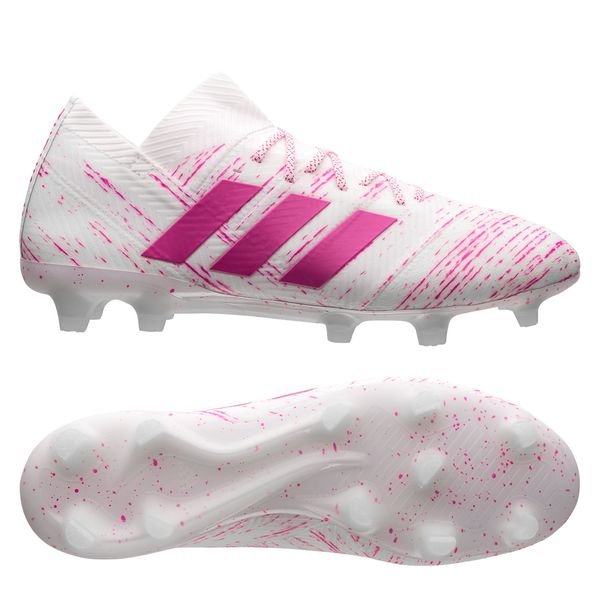 The Adidas Nemeziz is a sick pair of football boots. Adidas has really put together a strong boot with flashy colours. If your dad or football manager hates colourful boots that stand out on the pitch, then they will hate the speckled white and pink Adidas Nemeziz.