Goalkeeper is a position unlike any other in football. It is an individual position, and goalkeepers can spend an entire 90 minutes by themselves only to have one save to make late in a game. And goalkeepers must make those saves if they want to keep their jobs. 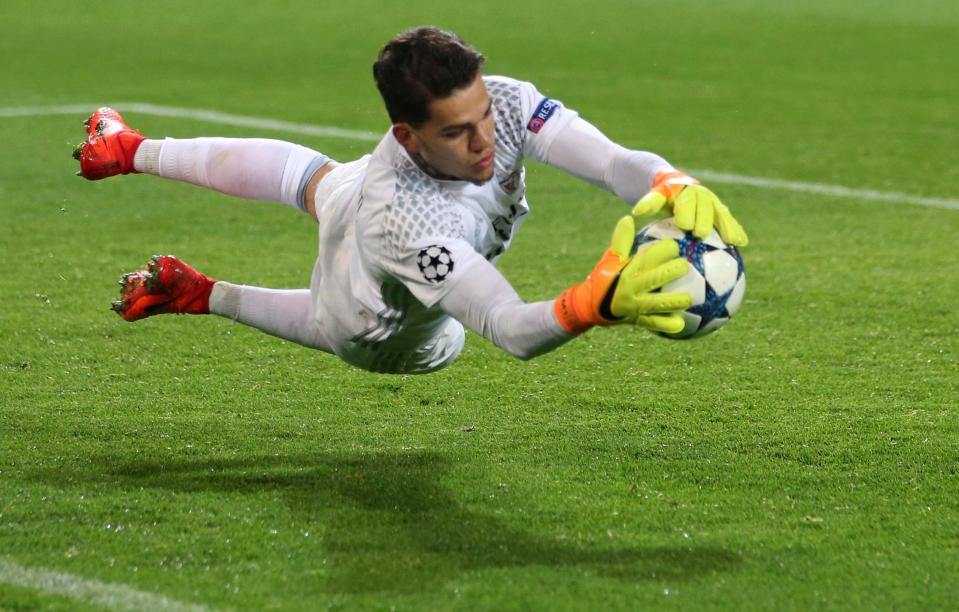 Goalkeeper is an unforgiving position. A bad game here or there, and the manager is ready to put someone else in goal. But it is a football position that relies on others to be a success just as much as it does the individual. Goalkeepers need their defenders to be solid at the back. If a defender is unable to stop an attacker and allows them in on goal, a goalkeeper can be left out to dry and embarrassed.

There are key attributes that a goalkeeper must have to be successful in football. Without these it will be hard for a goalkeeper to succeed at the highest level.

Decision making could be the most important attribute a goalkeeper needs. Players must make split second decisions and must react quickly. A mistake and a goal will be let in. Goalkeepers must respond when called into action.

Confidence is another key attribute all goalkeepers must possess. Confidence allows a player to accomplish the tasks ahead of them. Without confidence a player sets themselves back mentally and it is difficult to overcome the hurdle.

Goalkeepers must know where to position themselves during the game. Corners, free-kicks, one-on-one situations with an attacker and more demand goalkeepers to take up different positions. In addition, players need to master the footwork it takes when moving into positions or diving to stop shots. Reading the play in front of them takes years to master, so goalkeepers must be mentally focused during matches and training.

Not long ago, goalkeepers simply kicked long balls up the pitch. Those days are gone and goalkeepers must now play the ball out from the back. Players must be able to distribute the ball to full-backs or other teammates, and often times, must be an outlet for a back pass. It is common to see the goalkeeper as a pivot player that defenders pass the ball to switch sides.

The position has changed greatly in the last 20 years, and players who want to play at the highest level must understand it takes more than just blocking shots and kicking long balls to target strikers.