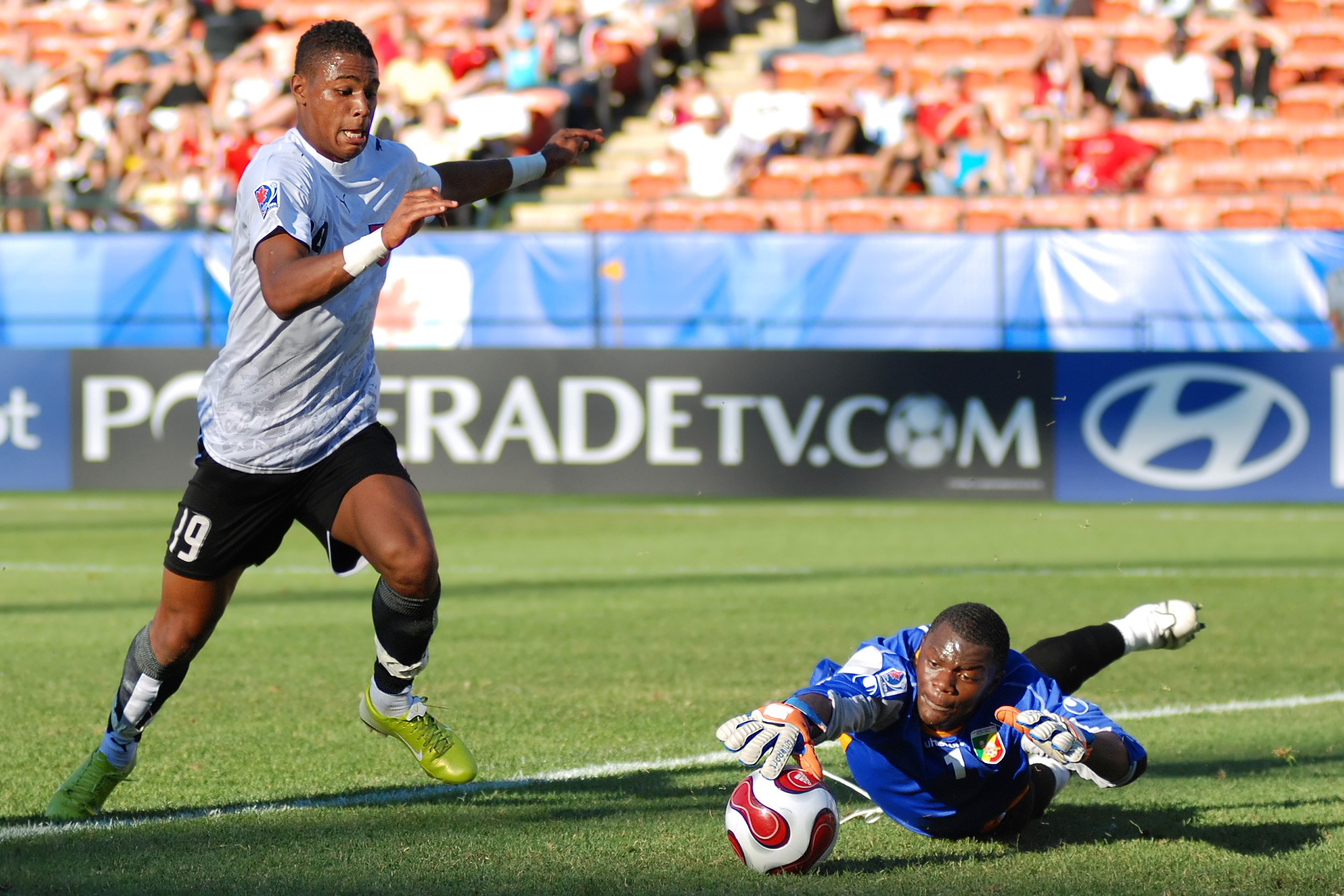 Unfortunately, goalkeeper is a position that brings plenty of blame when times are bad and never enough praise when things are going well. Regardless of the eyes that always peer and the words that criticise, goalkeeper is a great position to play.

Previously, we looked at playing the ball out from the back and communication with defenders as being two of the biggest factors in goalkeepers being noticed for the right reasons.

Now, we will look at some more key factors to being a good goalkeeper.

Although playing the ball from the back and communication are key to many coaches and scouts at the highest levels, they aren’t the only ingredients to a good goalkeeper. Depending on which coach or scout you speak to, you may be told the most important key to a good goalkeeper is good hands. It sounds like a no-brainer, but a goalkeeper who cannot catch the ball or parry a shot won’t be in the job for long.

You could be the tallest, most physically impressive goalkeeper in your local league. But if every shot goes through your hands and into the goal, you won’t be in a job for long.

According to goalkeeper coach and scout Bob Warby, he believes coaches and scouts don’t take good hands into consideration as much as they should. Warby believes physical appearances are now too important and a goalkeeper who can keep the ball out of the goal, above all other things, is the most important thing.

Warby’s stated in an interview with KeeperPortal that most goalkeeper coaches and scouts will search the lower levels in an attempt to find players they are unaware of. So, regardless if you are playing in grassroots football, there is a chance you will be found by a coach or scout, if you are performing well. Just because you haven’t found your way to a professional club or to a top non-league team, there is the opportunity to get signed – or a trial – with a club higher up the football pyramid.

Goalkeepers need professionalism and a good attitude, according to Warby. These are two areas he looked for when scouting potential players. Players often believe their on the pitch skills will outweigh their behaviour and attitude. That is a complete misconception. Clubs rarely – if ever – want a player with a bad attitude representing them. So, be sure you have the right attitude when training, playing and trialling.

Premier Football UK can help you kick-start your football career. Don’t miss out on achieving your dream. You can’t reach the stars unless you take the first step. Contact us today.