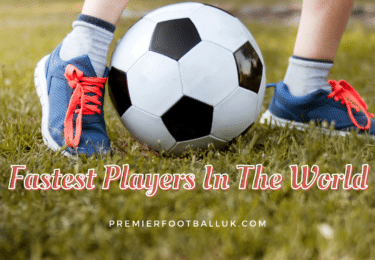 Who is the fastest player in the world ? Speed is a game-changer in any sport, and it can make a big difference in soccer when it comes to opening up the game and getting an advantage on either side of... 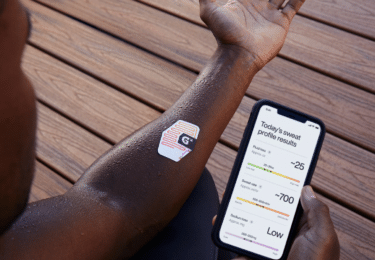 What is the Gatorade Gx Sweat Patch?

We have previously written about wearable technology and football on the blog. Wearables are becoming more popular in football. Professionals have long used wearable smart technology to gauge performance.... 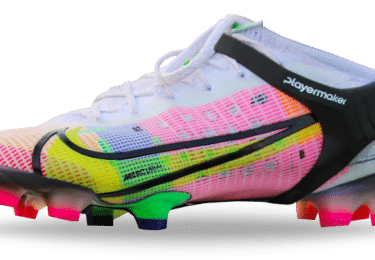 Over the last few years, we have seen a variety of new technological advances in football to help teams and players to improve. One of the latest entrants to the football tech arena is the Playmaker company.... 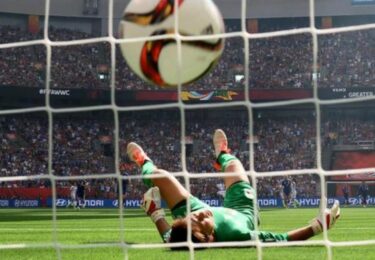 Should you shoot from long-range?

The rise of football analytics has led to one important -- okay many -- change in the world of soccer. It is now rare to see players take long-range shots in games. Around 20 years ago, it was common to... 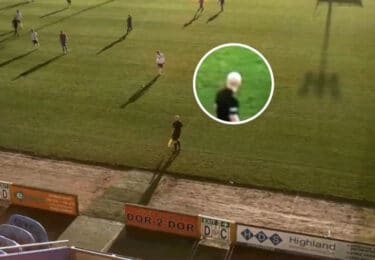 Regardless of which side of the fence you are on when it comes to technology in football, you cannot argue that it is here to stay. VAR has been a major talking point around the globe for its impact on... 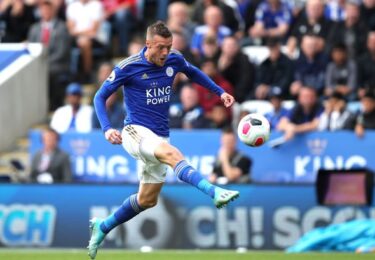 What are expected goals (xG)?

If you are a football fan of a certain generation -- or player -- the most important stat for you to judge a player on is goals. However, football is incredibly unique and very different than other sports... 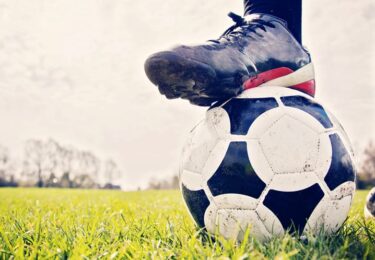 Can AI technology tell clubs which footballer to recruit and sign?

Football continues to evolve thanks to new technology and the use of data has emerged over the last decade giving clubs more power in player signings and squad selections. 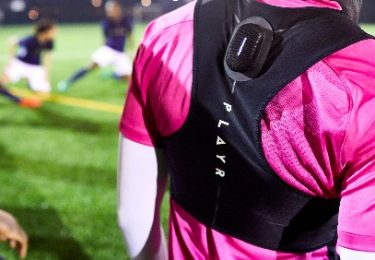 Sports tech company Catapult Sports has launched Playr, a product that makes it easy for amateur footballers to feel like real Premier League pros. The GPS tracker is just another advancement in the world... 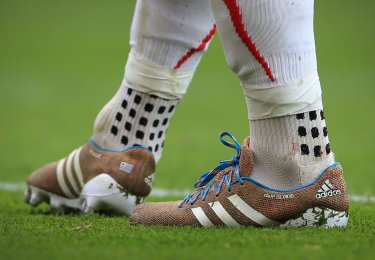 Football socks: Do you cut the feet off your socks?

It is funny to think that less than 10 years ago, the practice of football players cutting the feet off their football socks started. A generation of players may not realise it, but in 2012, cutting the... 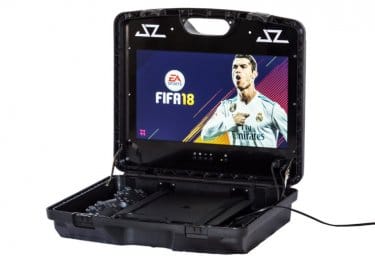 It is no secret that the world's top footballers love to play video games. Earlier this season, Barcelona's French superstar Ousmane Dembele was reprimanded by the club due to his late-night gaming and... 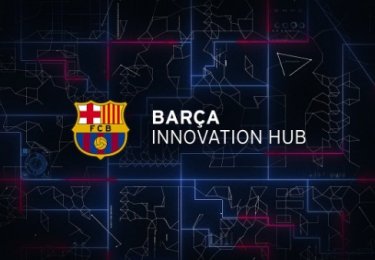 What is FC Barcelona’s Innovation Hub?

In 2017, FC Barcelona launched the Innovation Hub. According to the Financial Times, the arm of the football club was created to "invent" the future of the game. The group's own website claims it is a... 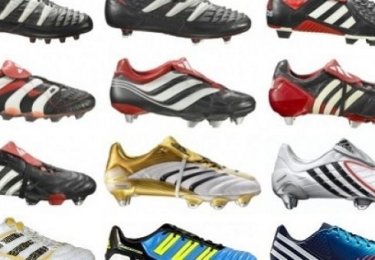 How to choose the perfect pair of football boots

Football boots used to come in one style and colour. Nowadays, you can get a variety of boot styles in almost any colour. The days of every player wearing black boots are over, but that doesn't mean you...